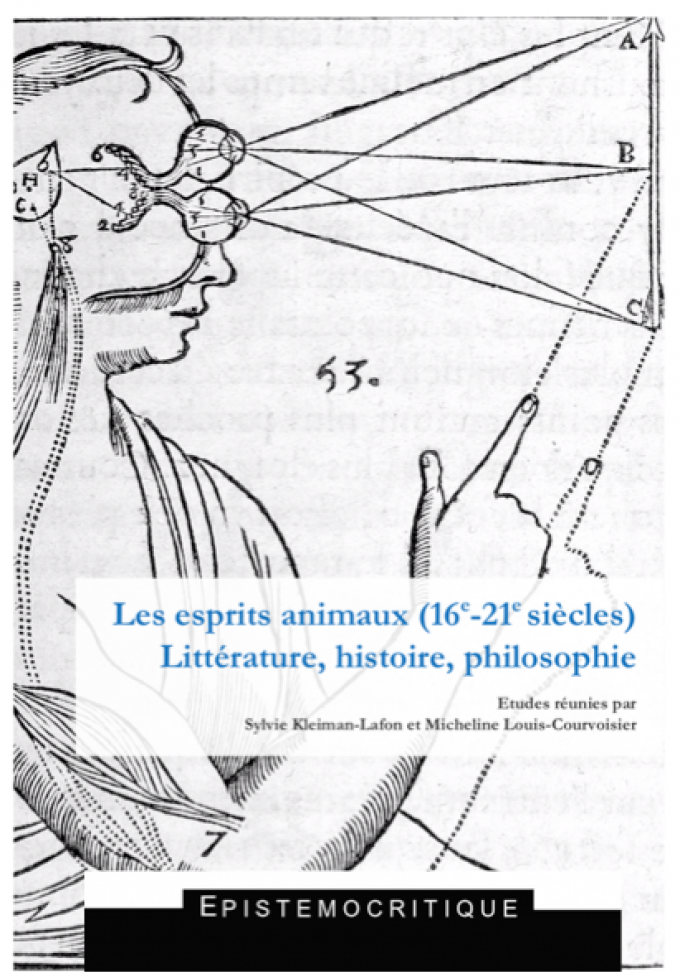 Abstract
Animal spirits – the messengers of the body, as Mandeville called them – cross domains such as neuroscience, literature, culture, and economics. Additionally, they are not a neutral concept. On the one hand, the history of neuroscience tends to claim that it was the abandonment of animal spirits which allowed experimental neuroscience to emerge. In contrast, more culturally oriented historians of ideas see the spirits as ‘freed’ from a linear scientific development, as agents of fluidity and dynamism, whether strictly as regards models of the brain and nervous system, or of matter and life overall. Animal spirits then seem to be a key case, or at least a particularly vivid case which calls for ‘historical cognitive science’ analysis or ‘historical neurophilosophy’, as some have proposed. For they testify to a tension between two models of the brain, both at the time of Willis et al., and now: a more mechanistic picture of brains (the brain is a mere lump of inert substance and/or a fully mechanistic system) and a more dynamic picture of the brain as self-transforming and malleable (plastic, in current parlance), as I have described elsewhere with reference to Diderot’s image of the brain as a ‘book which reads itself’. In this paper I seek to reconstruct this dynamism and to show how it related to a dynamic form of materialism.